GoodYarn is managed by the Good Programmes Trust which was established in December 2017. The Trust gained charitable status in July 2018 (CC55540) and is overseen by six trustees. 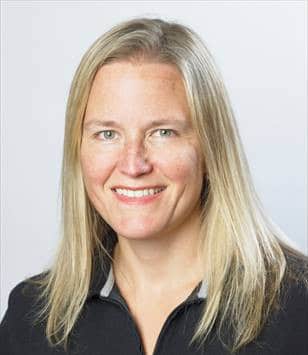 Dana has over twenty years experience in the Health and Wellbeing sector. She has a degree in psychology with post graduate studies in physiology and is a certified fitness instructor, personal trainer and wellness coach. She previously managed and directed a wellness centre which worked with local GPs to offer lifestyle solutions as a substitute or supplement to medication, and currently works as a program manager and coach, helping organisations to implement and evaluate change initiatives. She has served over 400 clients to date, both individuals and organisations, and is responsible for initiating the GoodYarn licensing programme, which has allowed GoodYarn to become a nationwide resource. She is passionate about mental health literacy and seeing GoodYarn embedded into industries and organisations. 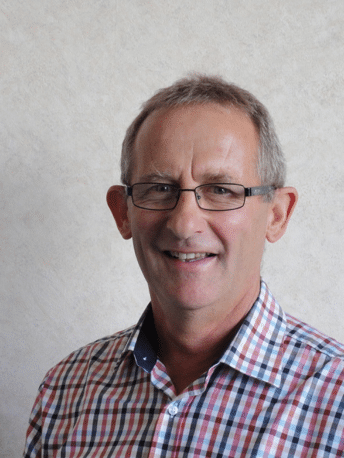 Lindsay farmed a 470ha sheep and beef property in Northern Southland for 24 years from 1982 to 2006. Surviving several highs and lows of farming during this time, some personal challenges in 2005/6 resulted in him leasing his farm and exiting from active farming.

Since that time, Lindsay has become active in the Southland Rural Support Trust as an inaugural trustee in 2008 and chairperson 2010 – 2014. He is currently the coordinator for the Southland trust.

In 2014 Lindsay combined his rural background and 25 years of Toastmasters public speaking and adult education experience to partner with WellSouth Primary Health Network in the development and facilitation of the GoodYarn workshop which has now been widely delivered to participants throughout New Zealand.

As a founding trustee of the Good Programmes Trust , Lindsay continues his role as a trainer of new GoodYarn facilitators. 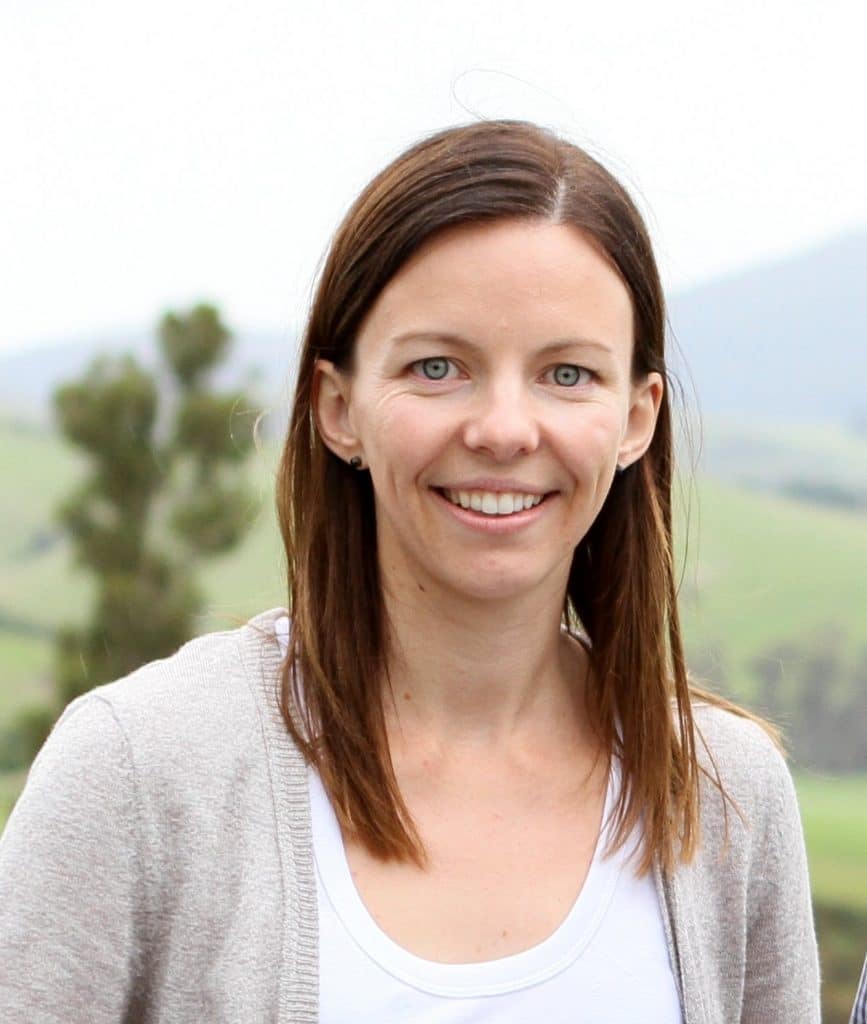 Katie Jahnke was involved in the scoping, development and implementation of GoodYarn. She has a Master of Public Health and has spent the past 14 years working in public health and primary care.

Katie has previous governance experience, having spent five years as a trustee then chairperson of a charitable trust delivering a national health promotion programme in the education sector.

Katie is an advocate for improving mental wellbeing and believes that GoodYarn is an excellent programme for enabling people to have positive conversations about mental health. 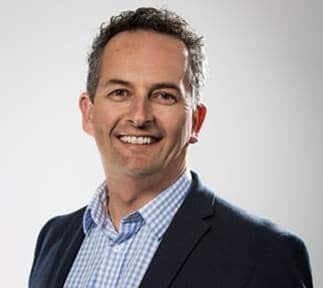 Terry Buckingham leads a team of 20 Occupational Health Nurses and Rehabilitation Advisors across Fonterra’s operations in New Zealand. Terry has a background in healthcare and Nursing in NZ and overseas and has led successful teams in H&S including Consulting, Finance & Insurance and Tertiary Education sectors over the past 18 years.

Terry holds a Masters Degree in Workplace Health Promotion from EIT and a Post Graduate Diploma in H&S from Otago University.

Terry and his team have successfully delivered GoodYarn to over 2000 staff across Fonterra’s operations over the last 2 years with over 80% satisfaction rates amongst participants. 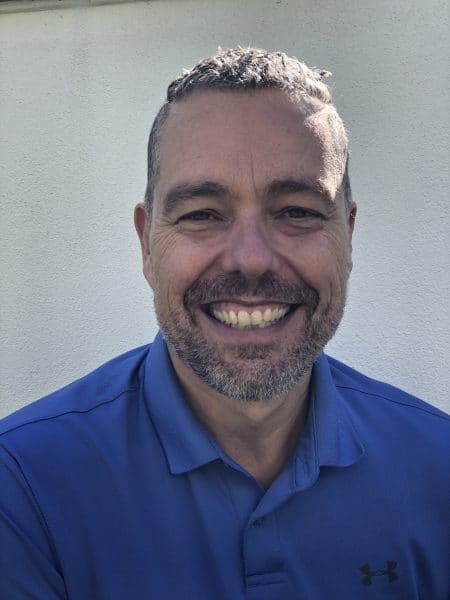 Igor became a GoodYarn facilitator in 2016 when he was the regional coordinator of the Bay of Plenty Rural Support Trust. He has delivered GoodYarn to more than 35 groups in the rural sector. Igor has a background in the Police, Financial Planning and Church pastor. He is a workplace development and wellness coach with his own company, Seedtalks. He holds a diploma in Financial Planning from Massey University and a Masters Degree in Leadership from Dallas Theological Seminary. Igor is passionate about mental health literacy and helping people to live life to the full.

Maitland Manning grew up in the Wairarapa on a sheep, beef and cropping farm, before completing a BSc at Canterbury University. Maitland is passionate about wellbeing especially, in men and the rural sector in times of change.

He has led the DairyNZ Farmer Well-being project aimed at improving farmer wellbeing through increasing awareness of mental and physical health.

Maitland delivers “resources and challenges” presentations and workshops and became a GoodYarn facilitator in 2017. 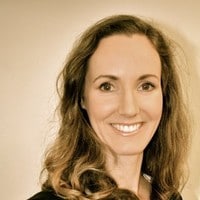 Louise Thompson led the team of health promotion specialists that developed GoodYarn.   Louise has an MA in Social Anthropology and has worked in public health for the last 10 years with a special interest in mental health promotion.  Prior to this, Louise worked in refugee services in New Zealand and for the UN abroad.  Louise now runs a beekeeping business but continues to undertake contract work in public health, including her work with GoodYarn which has seen her deliver training to over 200 GoodYarn facilitators. 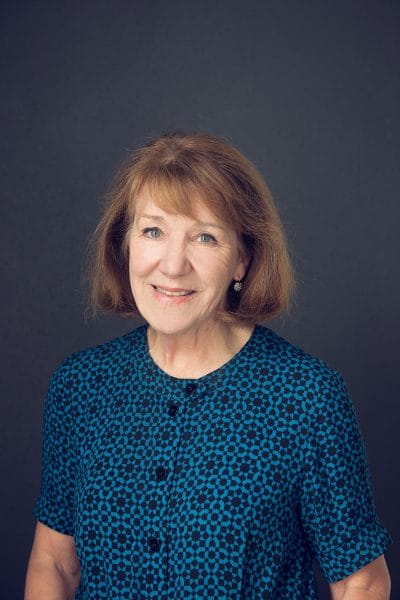 Annette has a broad background in health and mental health research with specific expertise and experience in suicide research and prevention. She has conducted multiple research studies of suicide and suicide prevention, working in New Zealand and internationally, and has published extensively. 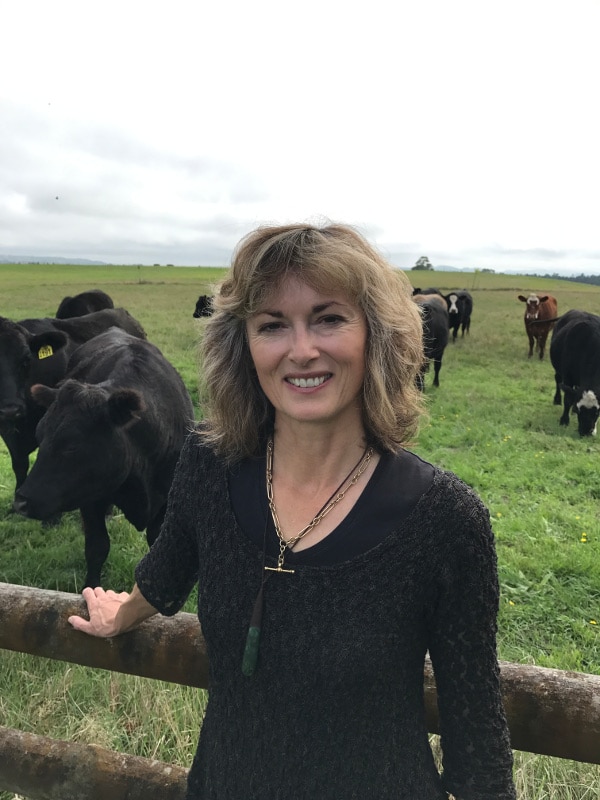 Michelle joined the Good Programmes Trust in September 2018 after five years as the founding chief executive of the Rural Health Alliance Aotearoa New Zealand. Michelle is passionate about improving health and wellbeing for communities and workplaces across New Zealand. She has a background in business start-ups and restructures, particularly for not-for-profit and charitable organisations within the health sector. Michelle currently lives on a farm in Central Hawke's Bay running cattle, sheep and a few alpacas (not for eating). 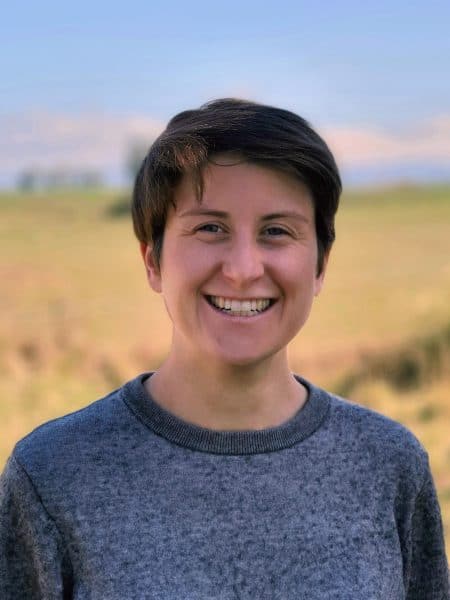 Anna joined the GoodYarn team in 2021 to assist with general administration to keep up with the huge increase in demand and interest in the GoodYarn programme in New Zealand and abroad.

Anna has come from a background in Physical Education gaining her degree from Otago University before moving on to managing student halls of residence in Dunedin, Hamilton and Wellington. Anna keeps busy by volunteering as part of the Hawkes Bay Search and Rescue team, assisting on the family farm, the local vet clinic and running or cycling whenever she can.